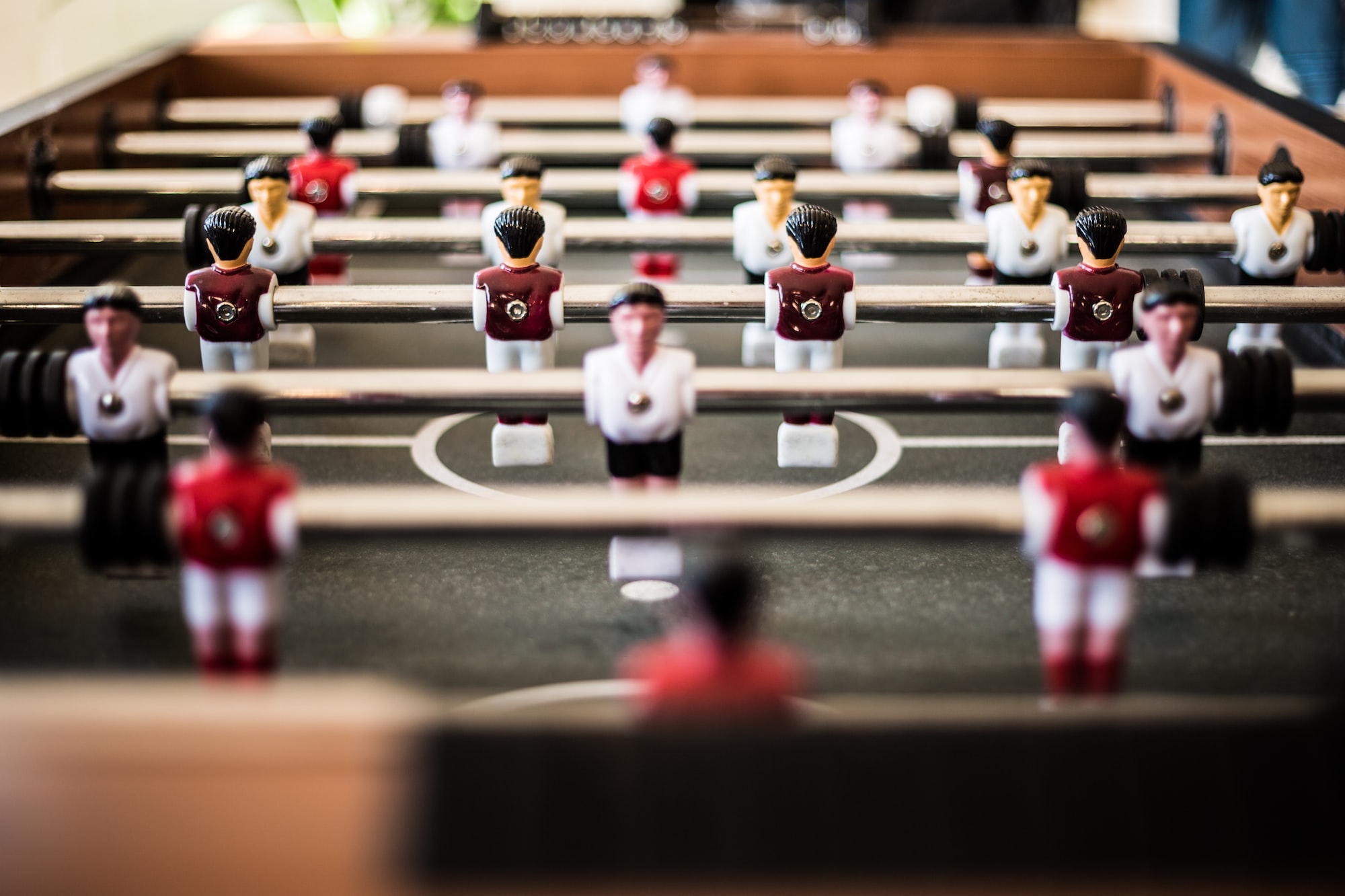 In my previous post I talked about "What are teams?" - perhaps I should have titled it as "Who are teams?" or "Who makes up teams?". Let us continue the conversation to talk about the four types of teams that are general patterns of how teams work.

The four types of teams are based on two characteristics of the team - is the ownership of responsibility of completing the work on an individual or the whole team and what level of interactions are required to do the work - real time interactions vs asynchronous communications.

Surgical teams - also known as crews - are teams who work in real time interaction, where there is a lead ownership of one person to complete the goal. for e.g. could be a surgeon handling a surgery, a pilot flying a plane, etc.

Face-to-face teams - are teams where the team as a whole owns the goal together and have real-time interaction to meet their goals. Sports teams playing Basketball, Hockey, Football, etc. would be an example of these types of teams.

Co-acting groups - Have team members working together but asynchronously. Call centers with hand off's, functional groups with multi-step processes where the goal is passed from one to another would be such type of teams.

Distributed teams - where the teams work together towards a goal but still work asynchronously would fall under this category. That would cover many of today's software development teams that utilize techniques like Scrum and Kanban. They might be face-to-face teams for certain portion of the time, but fall back to working asynchronously instead of in real-time but might still own a shared goal.

In our next post, we will see why Surgical teams and Crews might be the best pattern for creative work that includes software development (and not any of the other three forms highlighted above)