It is an interesting concept. Don't have goals at all. Is that even feasible? Read on...

Today's story is on Max Verstappen, the Red Bull F1 driver. He does not dream or think ahead. In fact, all his focus on execution. What he is doing today.

One would argue that goals help:

Of course it is obvious that if you are in a sport you want to win. But just focusing on winning does not get you to win.  Goals are not going to get you there. So, Max does not focus on it. He focuses on execution.

When the man and the machine are at the very best and works at the intersection of the situation of that day and luck, the results are what it would be.  So, it is interesting Max focuses only on getting better. Bettering his driving. Bettering his strategies. Practice, practice and more practice. Feedback to the race mechanics and engineering team to work with them on improvements to the car, its balance, its performance characteristics, etc. And then, focus on execution and practice. To improve and get better. The hallmark of what makes winning possible. 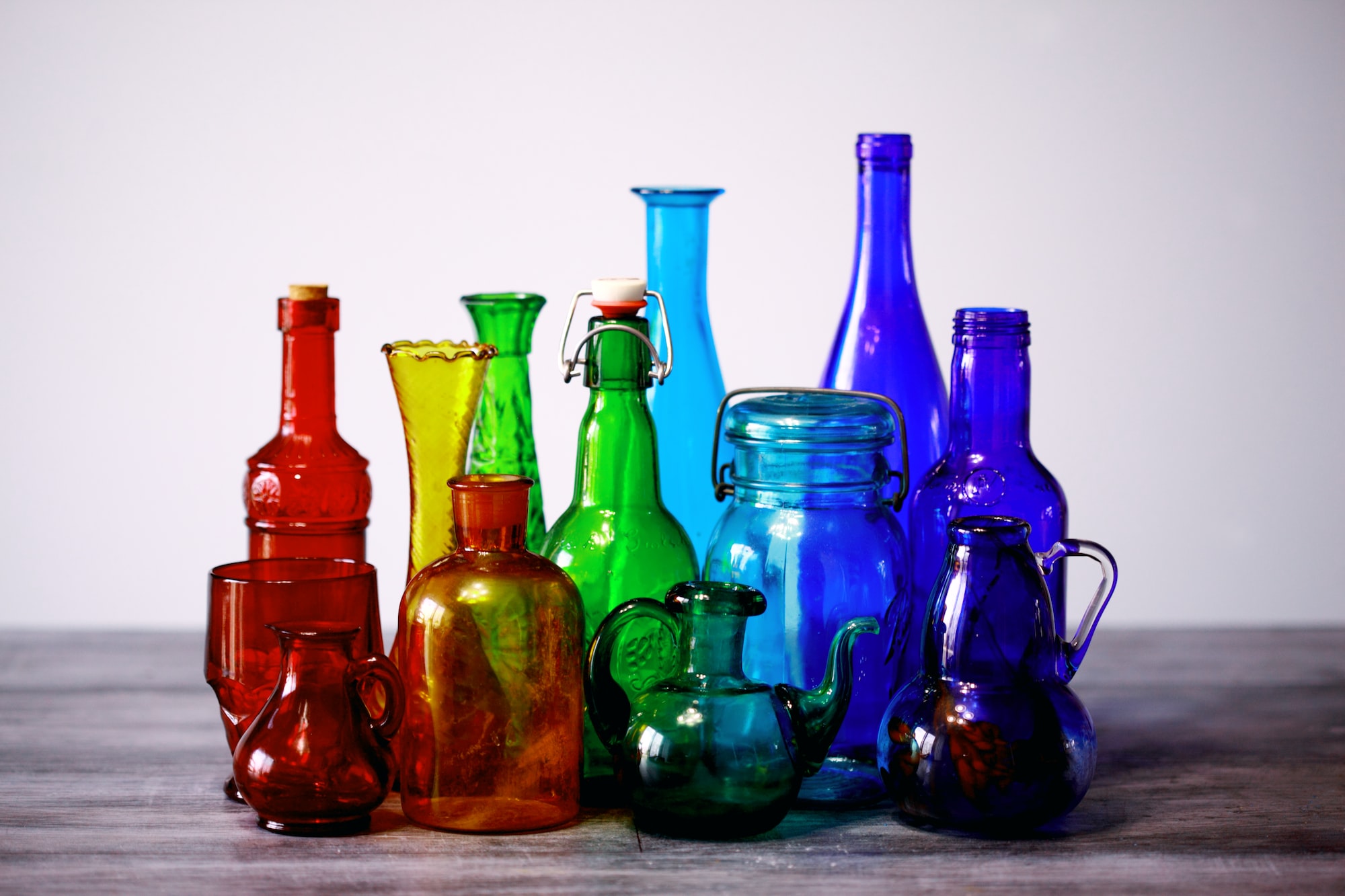 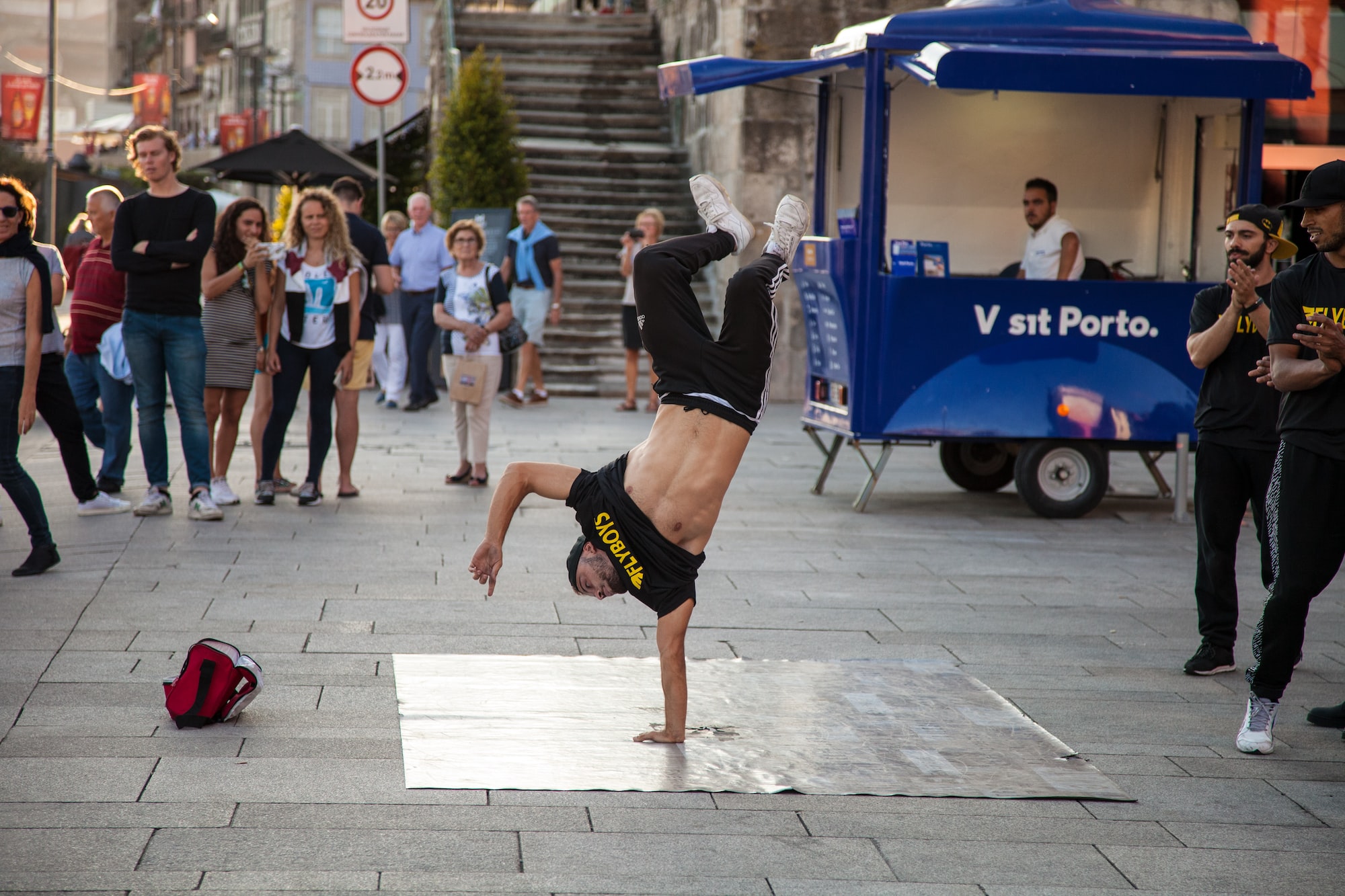