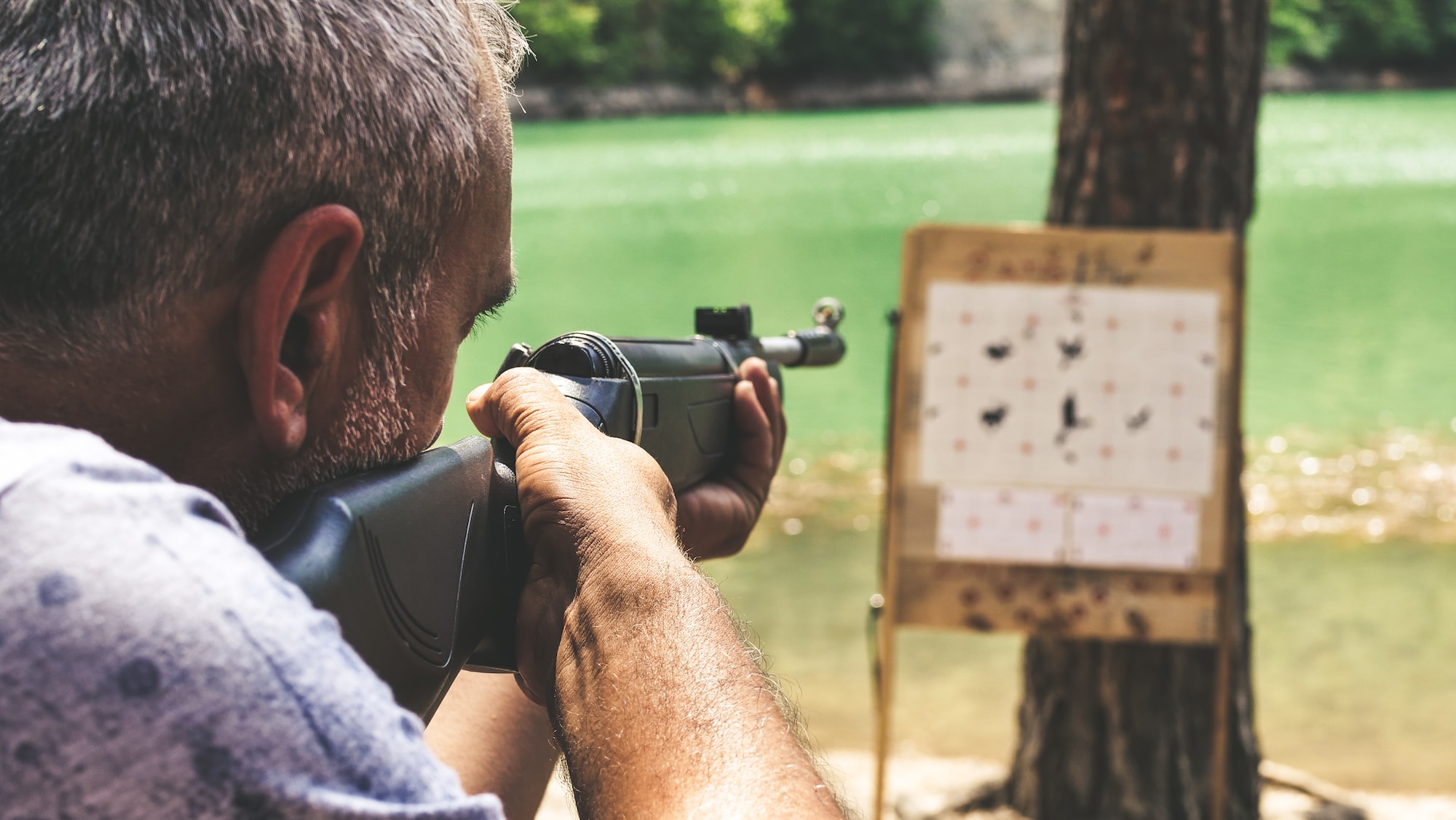 Today we are going to talk about team dynamics, skills and competencies. I am sharing with you my observations from the TV show "Top Shot" a gun competition with 16 competitors each season. The competitors are split into two teams for the initial portion of the competition and the winner wins a prize of US$100,000.

Two teams are formed. Team Red and Team Blue. Initially two people were picked to be the captains. The strategy that each of the captains used to pick their teams in Season 2 was extremely interesting.

The captain of Team Blue picked all specialists. Each of the participants was a top performing participant in one weapon category. He or she was also a highly skilled person in that particular sports winning various competitions, titles and even being picked for the Olympic teams.

The captain of Team Red had a totally opposite strategy. A homemaker by design, shooting was his past time. And he was a hands on hunter and outdoorsman with 30 years of experience in outdoor activities. He picked for street smarts. The team he picked had each one with broad based skills and experiences over a variety of guns and firearms, though might have specialized in a few.

Guess what the results were. You wouldn't be surprised. One by one, the members of the Blue team were eliminated. Each round of the Top Shot competition had expectation to be capable with a variety of different weapons. And the specialists sucked except in the weapons that they had years of experience in. There was some skills transfer with like-sized weapons - like handguns or rifles, but the edge was for the Red Team who had broad based skills like hunting, foraging, adapting in the wild and ability to use a wide range of firearms.

Except for one person the Blue team who made it to the top six, the rest of the winners and the eventual winners came out from the participants who had the most and wide experiences. Not specialized skills. It was also fantastic to see that in the Red Team, the whole team helped each other in every round, in every competition giving each other advice and support. The concept of the specialist trying to take charge and help the others did not work in the scenario where there was limited time to learn. When one had broad-based skills, they could learn more from each other than when they had no skills at in some weapons that they used in the competition.

The morals are easy in a teams and teamwork construct especially in todays highly cognitive work force. The recommended "Small Moves" of the day are to Hire for attitude and the ability to learn. Hire for battle tested experiences and failures. Hire for an ability to adapt. And let them loose to learn, adapt, create and do their best work in hostile challenging environments.

Does your organization do that? And I am going to bet that you mostly don't.